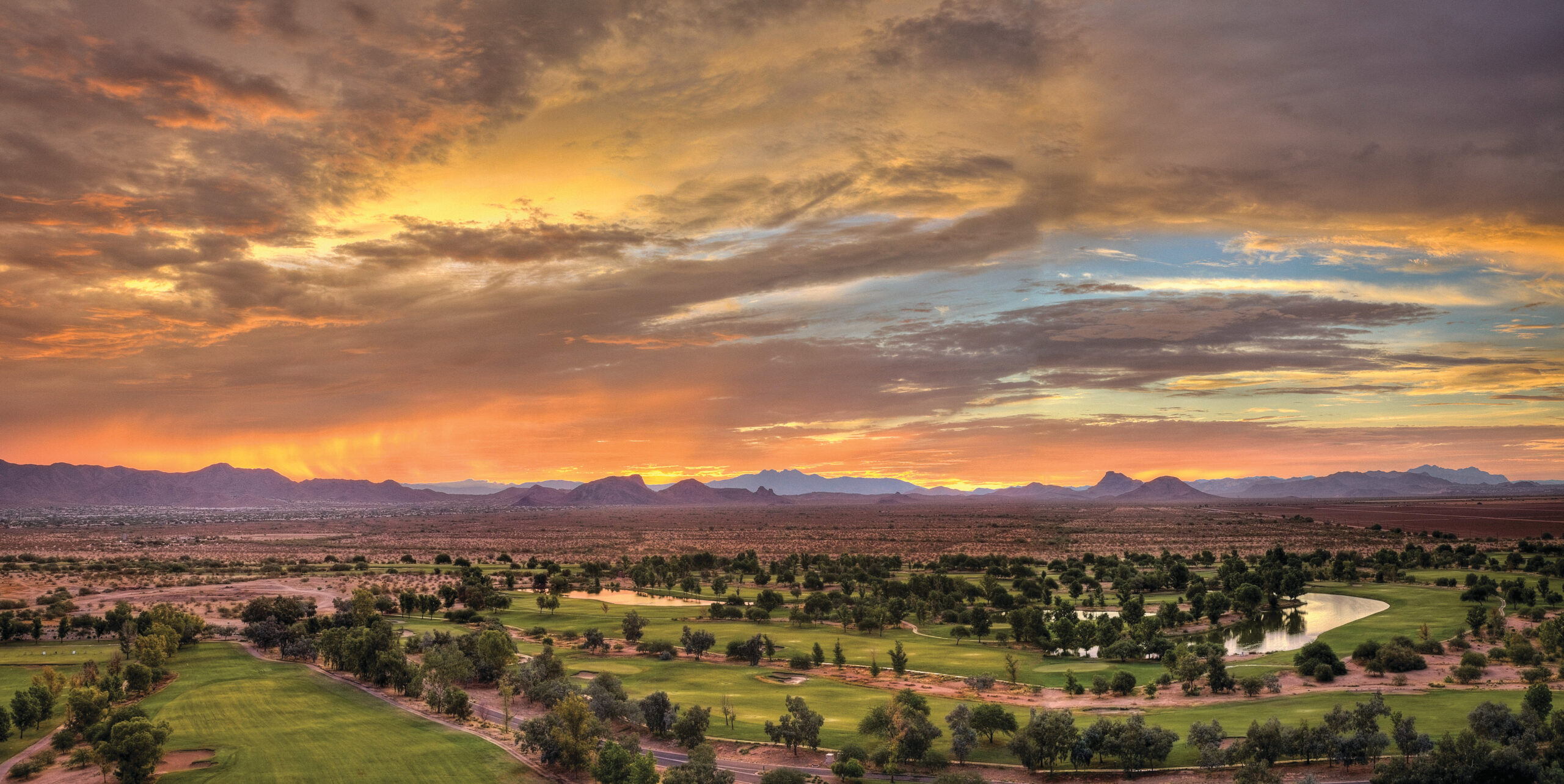 The Salt River Indian Community is one of 22 Native American tribes in the state of Arizona and is rich in history and culture. The Community is represented by two distinct Native American tribes; the Akimel O’odham (River People), more commonly known as the Pima and the Xalychidom Piipaash (People Who Live Toward the Water) commonly known as the Maricopa; both share the same cultural values but maintain their unique traditions. Today, more than 11,000 individuals are enrolled Salt River tribal members.The Salt River Indian Community shares a Scottsdale address with its municipal neighbor to the west and is bordered by Tempe, Mesa and the town of Fountain Hills. The Community owns and operates several successful enterprises including hospitality enterprises, all within the Talking Stick Entertainment District, on the northern part of the Community. The culture and the history of the O’odham and Piipaash people is an important story to tell and have been interwoven at many of the destination amenities through building design, landscape and interior art.

Arts & Culture (Recommended up to 2)

Feel the strength and resiliency of the Pima and Maricopa through the eyes of Salt River Indian Community member artists. Art can be found throughout the Talking Stick Entertainment District properties, outdoor art market and the Community’s museum.

Featuring one-of-a-kind Native American made arts, crafts along with live performances and fresh fry bread. The Native Art Market is an annual seasonal event that starts every Fall through Spring.

Explore the art from local artists from the Salt River Indian Community. Make your way through Salt River and experience a self-guided tour with various art installations. Each art piece has its own story about the land, people and culture.

History, Heritage, & Tradition (Recommended up to 4)

The Onk Akimel O’odham and Xalychidom Piipaash, of the Salt River Pima-Maricopa Indian Community strive to maintain the most important aspects of our traditional cultures as we simultaneously endeavor to survive and thrive in the culture of the majority population that surrounds us. The delicate and sometimes challenging balance of living in both worlds is imperative to the success of future generations.

Dive a little deeper into the history and culture of the Salt River Indian Community from the people that call Salt River their home. A visit to the Huhugam Ki Museum, “House of the ancestors,” is a great place to submerge. View exhibits from the days of the ancient Hohokam thru the achievements of today.

The majestic Red Mountain can be seen throughout the Community and is located on our eastern boundary. The sight of this sacred mountain symbolizes the home of the Pima and Maricopa people and brings us great pride.

The USS Arizona Memorial Gardens at Salt River honors the brave US forces who were aboard the USS Arizona during the attack on Pearl Harbor, December 7, 1941. As a nation, we are forever indebted to those who serve and give their lives for our freedom and we are proud to honor them and share their stories in these gardens.

Take your taste buds on an adventure throughout the Salt River Indian Community. Whether you want to spice it up with southwest flare, local ingredients or a quick bite – delights of every variety await you!

An elevated dining experience on the 14th floor of Talking Stick Resort with specular 360° views. The menu is built on the principle of food sovereignty, which prioritizes local, sustainable, and culturally rooted choices around growing and preparing food.

Mediterranean-inspired dishes that merges the freshness of local ingredients with the boldness of global inspiration to create truly transcendent dishes.

Open 24 hours a day and offers an eclectic mix of mouthwatering American cuisine and sushi.

The southwestern inspired menu features tacos, burritos and other dishes that pair well with a large selection of tequila.

Far from your usual sports bar experience, CAZ Sports Bar delivers a delicious menu of fan-favorite food, two projection screens, and a huge video wall so you don’t miss a second of the action.

An intimate retreat and world-class cuisine and service. Enjoy great ambiance and a menu specializing in steak and seafood favorites.

With a flavor experience so good it remains indescribable, Angry Crab Shack has something for every seafood lover.

The best cheesesteak in the Valley can be found here! This family-owned restaurant is serving cheesesteaks, salads and more.

Eat, drink and chill as you make their backyard, your backyard! Serving American and BBQ flare food with a full bar.

Outdoor Sports & Recreation (Recommended up to 2)

Visitors to the Salt River area will certainly not run out of entertainment during their stay! Catch a sports game, hang out with butterflies, or explore the largest aquarium in the Southwest.

Home of the Arizona Diamondbacks and the Colorado Rockies! The first Major League Baseball spring training facility that is located on tribal land and we welcome more than 300,000 fans each spring.

Local Lodging (Recommended up to 2)

Stay at a luxurious gem filled with culture, art, and a myriad of restaurants and activities to do in the area.

Luxurious four-diamond resort with Las Vegas-style entertainment and one of Arizona’s top casino. The property includes a spa, two lounges, six restaurants and is located within the heart of the Talking Stick Entertainment District.

Internet Explorer is no longer supported.
Please use a different browser like Edge, Chrome or Firefox to enjoy a full web experience.

It's easy to make the switch.
Enjoy better browsing and increased security.